The Associated General Contractors of Missouri (AGCMO) honored The UP Companies (UPCO) on Nov. 4 with a Keystone Award in the Specialty Contractor/Subcontractor Building Construction on a Project $4 million or More category for its work on the Hotel St. Louis project. Started in 1998, the Keystone Awards honor the achievements of Missouri’s construction firms and their employees in building facilities that support and enhance quality of life.

Square UP Builders and Power UP Electrical Contractors, of minority-owned UPCO, helped to transform the abandoned and deteriorating 126-year-old historic Union Trust building at 705 Olive Street in St. Louis into an operating boutique hotel, Hotel St. Louis, under the Marriott Autograph Collection. Developer Restoration St. Louis and its team were challenged with creating a newly renovated hotel within the constraints of the existing structure and space that had been previously designed for retail and office use. At 16-stories tall, the building, designed by iconic architect Louis Sullivan, is considered one of the world’s first skyscrapers. 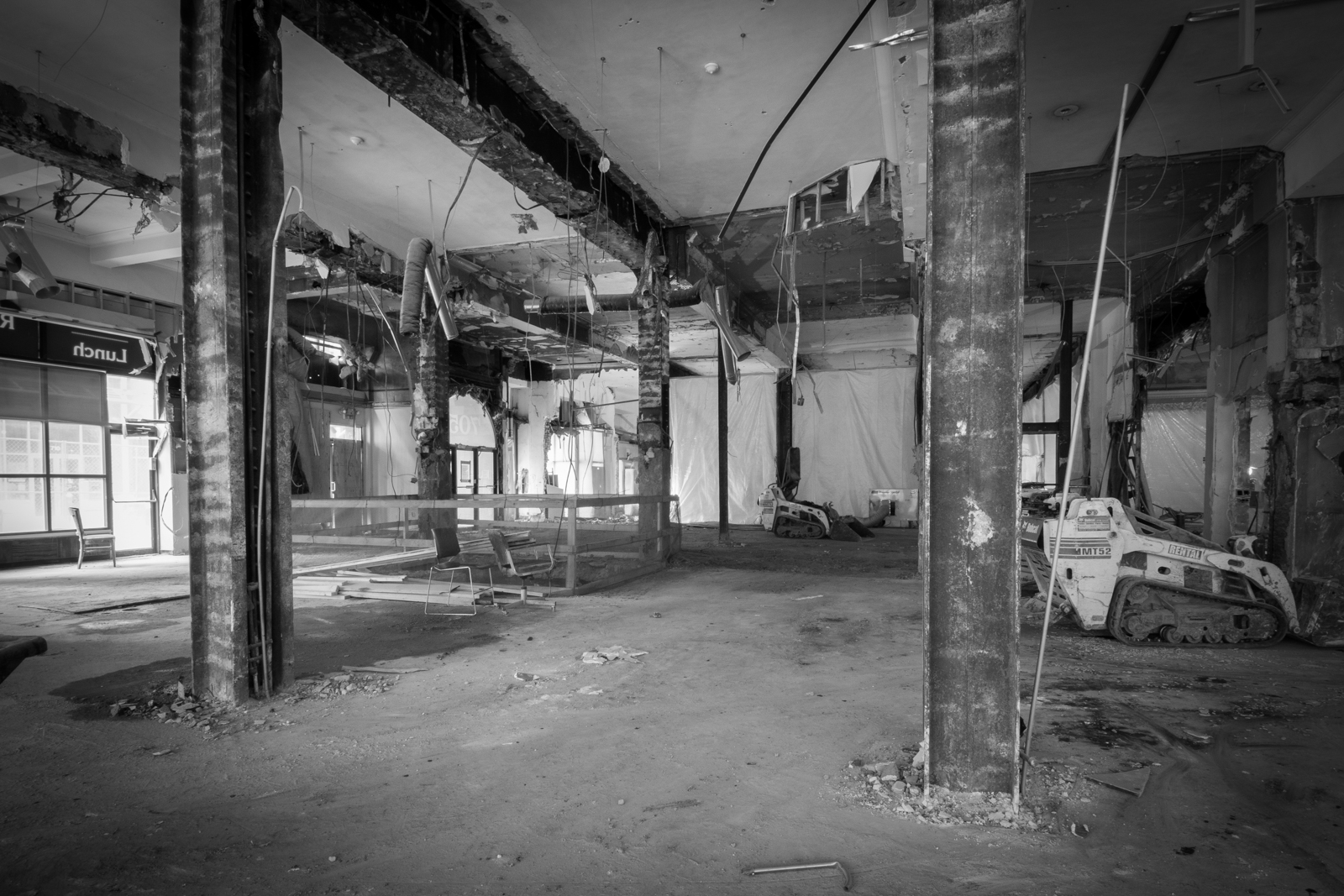 The project was completed within 14 months, with Hotel St. Louis officially opening in December 2018. The general contractor on the project was BSI Constructors of St. Louis.

“Restoration St. Louis desired to restore this architecturally historic structure while also building up the surrounding community. The building’s renovation helped to enhance the city’s skyline, created 200 new jobs and supported local minority-owned businesses,” said Gerhard Glassl, Vice President of UPCO and Project Executive. “We were honored to have played a role in such a significant, historic renovation and to have our work recognized by the AGCMO with a Keystone Award.” 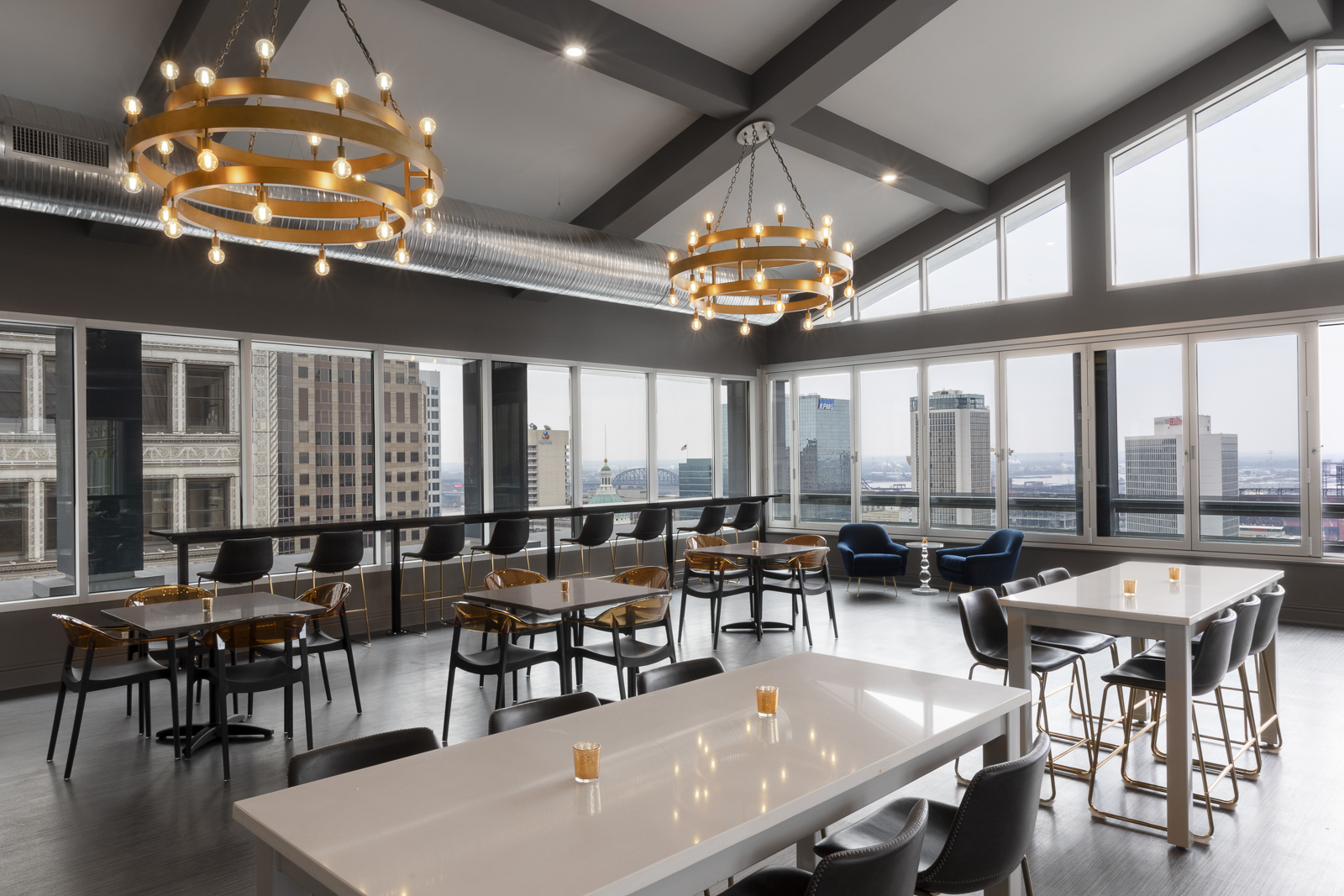 The developers worked to create the new hotel while preserving and restoring many of the original elements, such as the ornate stained-glass windows, marble lobby, terra-cotta adornments and the grand entrance that was remade out of cast stone. The completed $68 million hotel includes 15 luxury apartments and a top floor, 3-bedroom penthouse. The hotel also has 52 suites (30 with newly added balconies) and 140 total rooms—all with in-mirror TVs in the bathrooms. Additionally, the renovation includes a full restaurant and spa, a fitness room, large commercial kitchen, two Tesla charging stations, a first-floor banquet room and a rooftop bar and pool with views of Busch Stadium. 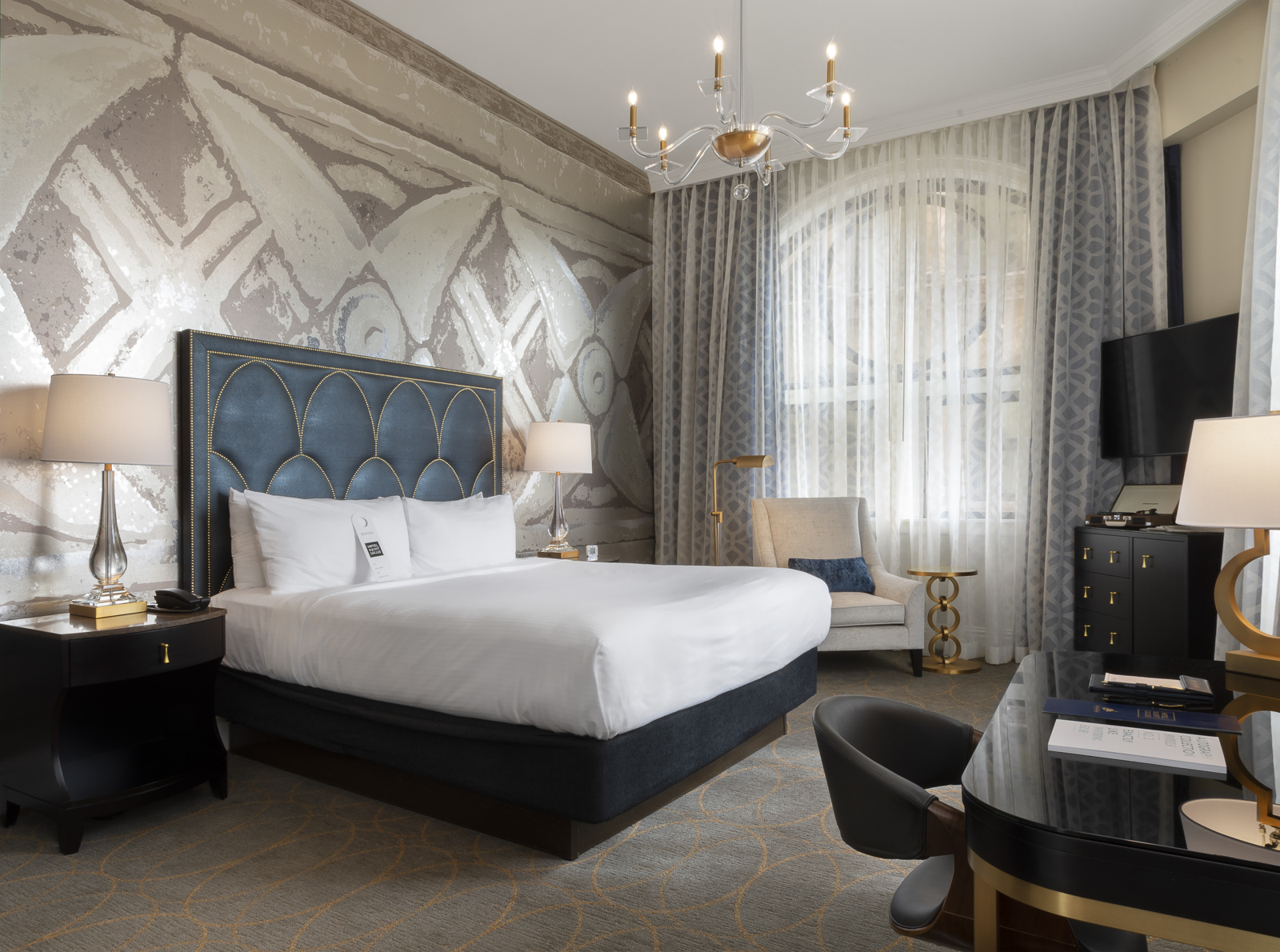 Square UP provided all the finish and trim carpentry on the project, which included installation of field-modified, high-end finishes within a historical renovation. Power UP provided the complete design and build of its electrical/data system, which included installation of over 2,800 new light fixtures, a new 3,000 amp 277/480v service, a 400 KW generator and lights to illuminate the exterior surfaces of the building. Systems for power, lighting, data, CCTV and AV were also added.

“The most challenging aspect of this project was the existing building conditions and the quick turnaround time required to maintain the schedule and budget,” said Glassl. “Our onsite Project Engineer remained in constant communication with the UPCO team and general contractor BSI. Controlling two major trades, Power UP and Square UP, allowed UPCO to successfully coordinate deliveries on a tight site.”

The UP Companies also exceeded the workforce minority participation on the project, which was set at a 25% goal, by providing 10,324.5 total minority hours or 30.1%. 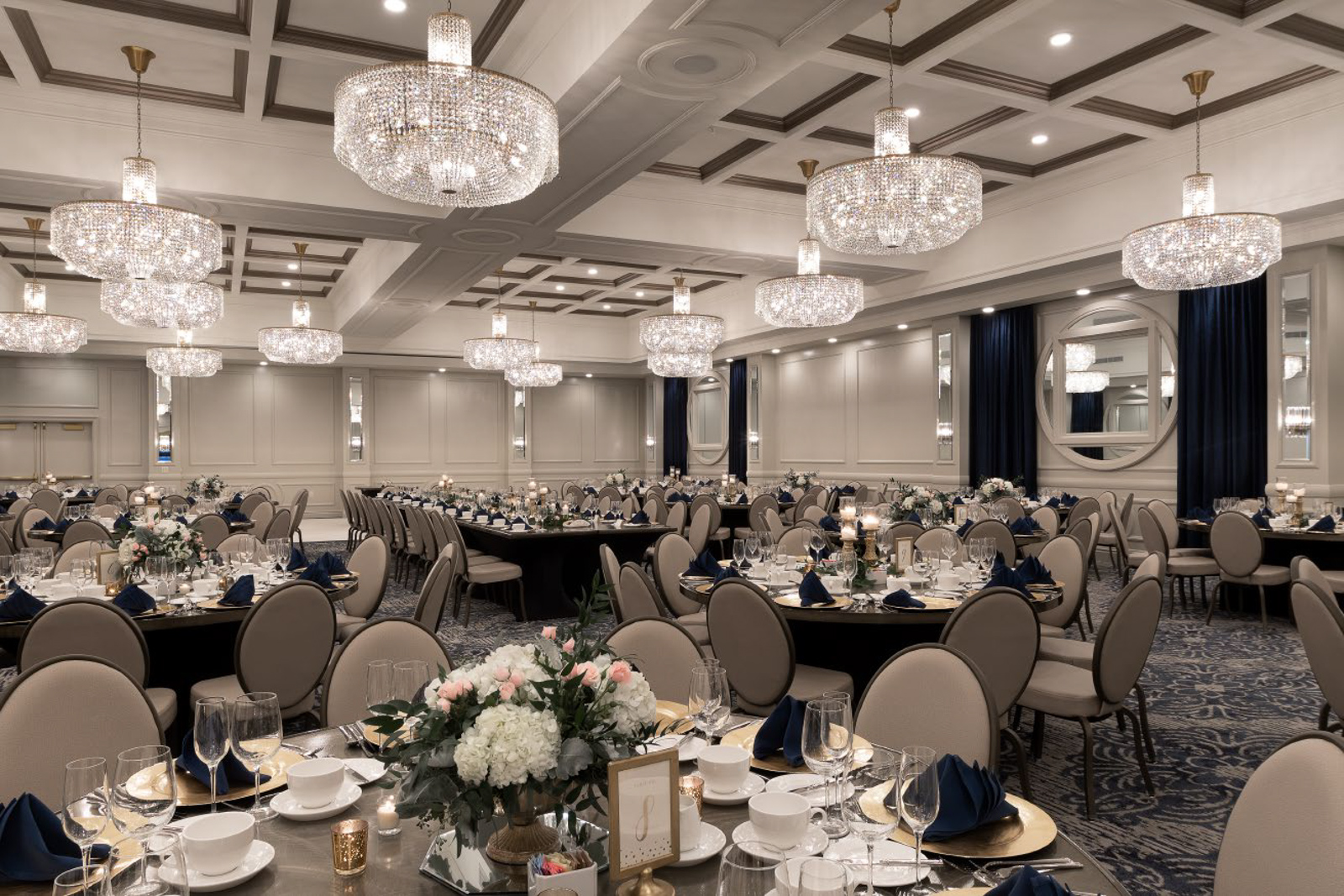